What did Cyclones do to advocate celebrating National Foreign Language Week with service-learning connections?

1. Raise Awareness that such a week exists.

Alpha Mu Gamma is the Official Sponsor of National Foreign Language Week
National Foreign Language Week was inaugurated in the Spring of 1957 by Alpha Mu Gamma. Sister Eloise Therese, the National President of Alpha Mu Gamma from 1956 to 1960, discovered that such a week had never been officially celebrated in the United States as a whole, although foreign language had receive recognition by different educational institutions at various periods of the academic year.

Inspired by her the National Council of Alpha Mu Gamma began to formulate plans to make the United States aware of the need for and importance of foreign language study through the celebration of NFLW. The first celebration was set for the week of February 17 to 23, 1957. Each year since then the National Executive Council of AMG has set a week for this event. In recent years it has become the practice to have NFLW during the first full week of March.
On December 12, 1956, President Dwight D. Eisenhower sent a telegram endorsing the celebration, and each succeeding president has added his support. An even greater contribution to the success of NFLW was made by the posters of the late Bruce Russell, who received not only the Pulitzer Prize but also recognition from President Eisenhower for his efforts toward greater world understanding through his timely cartoons. He offered the Society a cartoon each year until his death in 1963, and even left one finished drawing and an unfinished sketch that were used in 1964 and 1966 respectively. These posters have been distributed each year throughout the United States and are available for sale to interested bodies.
The chapters of Alpha Mu Gamma, now spread through over forty states, took the initiative in organizing activities during the Week with the purpose of making the American student aware of the vital necessity for foreign language study. Typical projects were newspaper articles, radio and television programs, foreign language films, festivals of foreign music and plays, the singing of foreign songs and lectures open to the public. Soon other universities, colleges and schools were also celebrating NFLW.
Every year a NFLW poster with a new theme is printed. It is distributed free to all AMG chapters and is available for sale to the public. Normally the posters size is 24"x19", and are printed in two versions - one with the official date for the Week and one without. The cost, at present, per poster is $6 and shipping & handling is $6 (for 1-5 posters). Shipping is free for orders of 25 posters and above. They are mailed out in solid mailing tube by US Priority Mail.
The Official Theme for the year 2016 is:
"Languages Enrich Your Mind"
NFLW official week in 2016 was  March 7 – 13, 2016
2. Promote some easy, collaborative activities and service experiences that advocate multiculturalism and languages
March 21-27 (Easter)
Celebrating Foreign Language Week
@ Harper, Miller,
Super Cao Nguyen,
&
Pambe Ghana Global Market

Special GRACIAS to Mr. Dema and Mrs. Pardue for display containers and mannequin
Special ARIGATO to Mrs. Lisa Bek-ran for greeting her US government class students in German the whole week.

Mr. Pena and Dr. Torres connected Spanish II, III and IV classes to the historical visit after 86 years of a US President to Cuba

During Activities, 5th Period (students not in art, music or choir), and double when teachers  did not take the double, Cyclones made pinwheels, and received a piece of international candy from SUPER CAO NGUYEN, listened to music from around the world, got service hours and helped provide funds from the Bezos Foundation to the International Rescue Team, on the ground organization directly helping Syrian refugee youth and children, recover, grow and develop.

The YAC freshman "Hands on Peace Team" made over 300 pinwheels which they mailed on International Women's Day.  During Foreign Language Week, the quantity of pinwheels made appears to be similar in number.  They are making pinwheels which will be decorated during the STUCO Walk-A-Thon on March 31, 2016.  The Hands on Peace Freshman Team will mail the third set of pinwheels to the Bezos Foundation then.  The first set of 200+ pinwheels made by YAC, Mrs. Clay's Spanish I Class, MD International Club, and YLOKC members at meetings and PC West French class were sent in September after Peace Week- 11 Days of Global Unity (9/11-9/21) ended by YAC officers Johnny L. and donor of supplies for the pinwheels Isabel S..

Clouds Over Syria:  A story of a Syrian refugee narrated by a child
Our prayers for the people of Brussels and the many who perished from Brussels and many different countries.
Our deep condolences to their families and friends After lunch at Gia Gia, Vietnamese restaurant recommended by freshman Kaili N., Mrs. Clay went to Boys and Girls Club to set-up the Global Youth Service Day on April 15 and to invite the art teacher and her students to attend the Casady Evening of the Arts, which this year also takes place during National Volunteer Week on Thursday, April 14, 2016

Good Friday around the world

PAMBE Ghana’s Global Market is a seasonal fair trade shop. The Market is staffed entirely by volunteers and sells products from around the world, purchased directly from artisans or from certified members of the Fair Trade Federation. Fair trade principles include a guarantee that artisans are paid a fair price in the local context when the products leave their hands. They also receive assistance with quality control, design, and improved working conditions (see www.fairtradefederation.org for more information about fair trade). 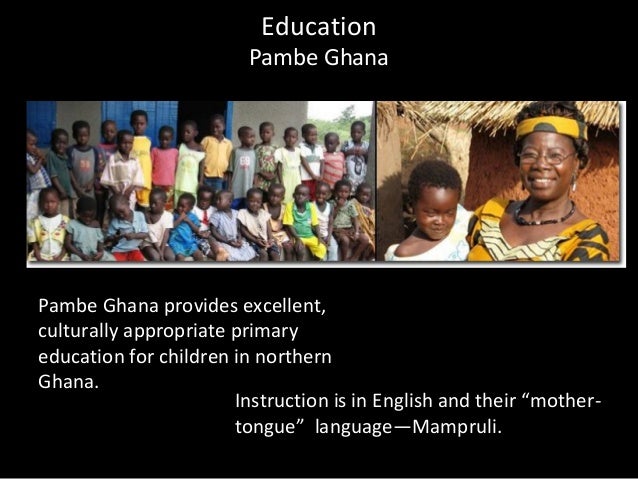 Products at the Market come from Guatemala, Haiti, Peru, Ghana, Burkina Faso, India, Indonesia, and many other parts of the world. Information about the artisans is available for most items. All proceeds from Global Market sales benefit PAMBE Ghana and the La’Angum Learning Center in northern Ghana. Thus, purchases from the Global Market give triple benefit: by pleasing the recipient, supporting the artist who made it, and benefiting PAMBE Ghana, a mother-tongue language training center in Ghana.
The Industry Market, opens several times per year.  It was a nice experience to end Foreign Language Week.  Mrs. Clay and Mrs. O'Melia went to 399 NW 10th Street, corner of 10th and Hudson.  The market, made of tents hosts local artist and entrepreneurs.  Many of the entrepreneurs give a percentage of their sales to a non profit like Special Care.  This flea market was a reminder of informal markets around the world
Sunday March 27
Easter, Pascua
around the world

Easter Celebrations
Around the World in Pictures